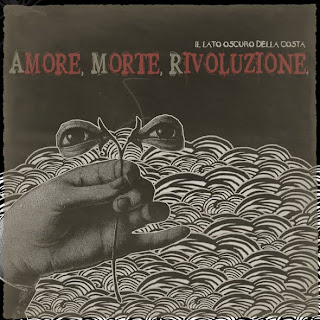 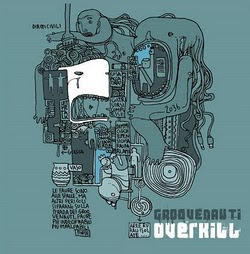 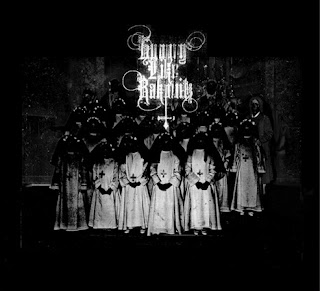 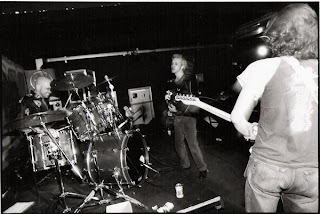 Eraldo Bernocchi & Harold Budd - Fragments From The Inside [2005] 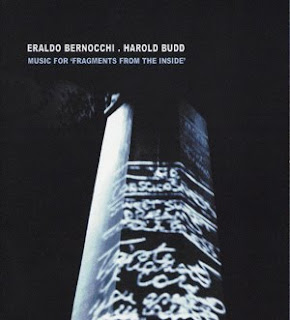 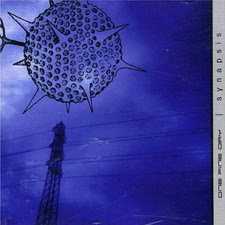 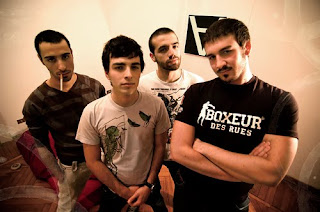 From band's Myspace:
"Founded in the 2004, by Lele (guitar & vocals) and Ale (drums), Anti Jap Riot starts playing as a hardcore due in Milan and hinterland. In the 2005 they picked up Sad, a funky-oriented bass player and Jap, a grindcore screamer; with their diametrically opposite attitudes, they gave another new aspect to the band. AJR became a 4 piece funky-influenced fastcore/grindcore/mathcore/yeahwhatever band and began touring in Italy, Switzerland and Germany to promote their sound. In the meantime they prepared to record their first album Saziando L'Uomo, recorded in the late 2005 but released only 2 years later. Meanwhile the band changed its name in The Hirudo Effect and Mr. CFA (synth, programming and vocals) joined the band. In the 2008 THE returned to be a 4 pieces, with Jap no longer in the project. The band is now working over new material, stay tuned for a fresh preview available online very soon." 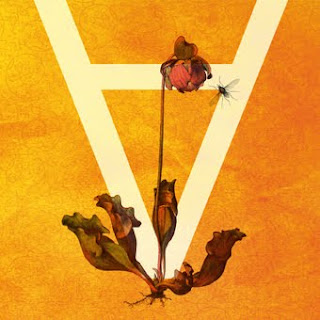 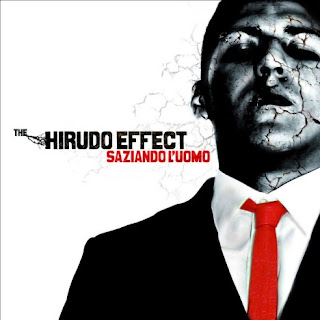 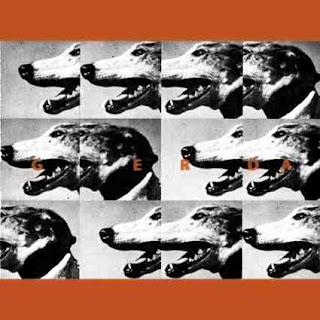 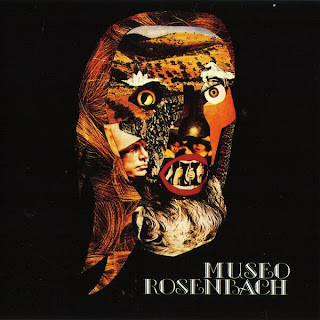 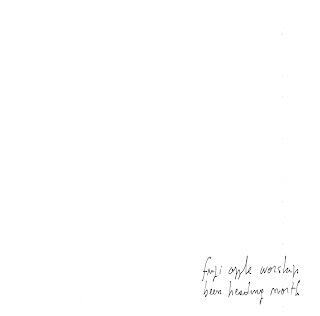 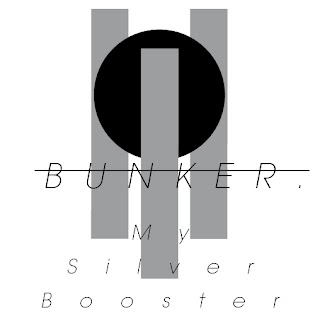 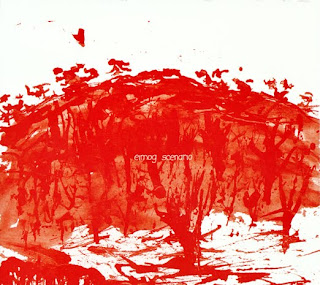 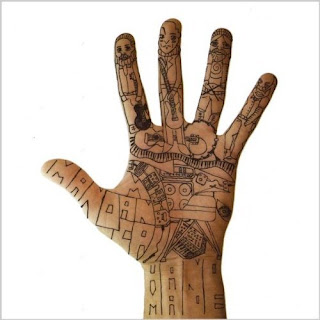 From label's Myspace:
"Cervello Meccanico is a free electronic music label made by homeless, for the homeless. We produce music for our own pleasure, and for special occasions (birthdays, weddings, pet entertainment, mass holocausts). We are happy to share this with you, people of the Internet, so be happy to download in our special Internet Chalet du Musique."
These are some of the records you can download from the website: 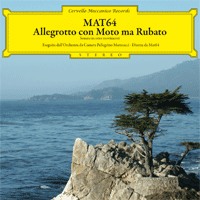 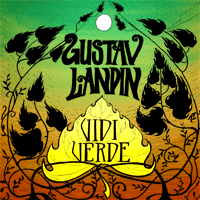 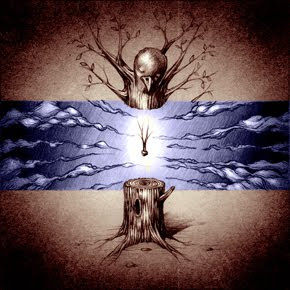 Etichette: *experimental, *post-rock, Up There: The Clouds 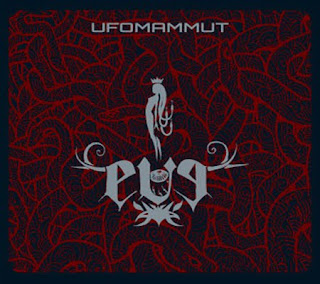 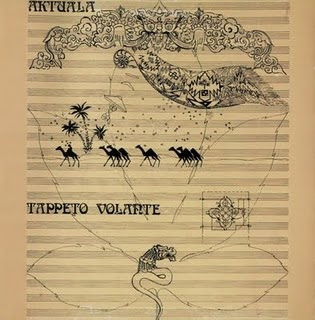 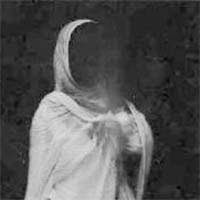 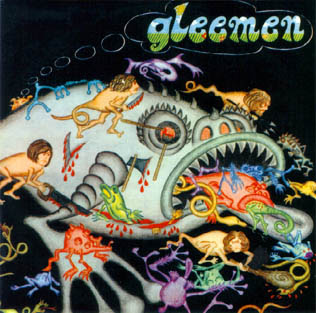 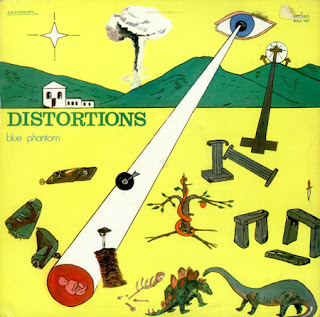 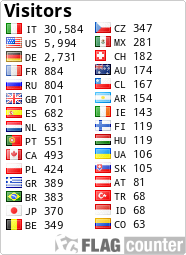